Posted on October 3, 2018 by Pat Shelly, Univ. at Buffalo School of Social Work Leave a comment

“Voting is an act of power and form of empowerment,” Tanya Rhodes Smith, MSW, Director of the Nancy A. Humphreys Institute for Political Social Work at the University of Connecticut, told a group of more than 75 social workers during a Voter Engagement Teach-in held on Capitol Hill  in June. 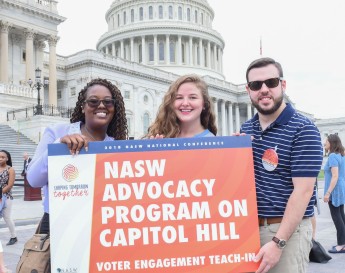 Smith was one of four panelists who shared their views on why voting matters at all levels of social work practice.  The teach-in was a pre-conference event during the National Association of Social Workers (NASW) 2018 National Conference   held June 20th – 23rd.

A scholarship from the University at Buffalo School of Social Work  (UBSSW) allowed me to attend the annual 3½ day event, which featured keynote speakers, panel presentations, plenary and breakout sessions, and many opportunities to network and learn from the more than 2,000 social workers. 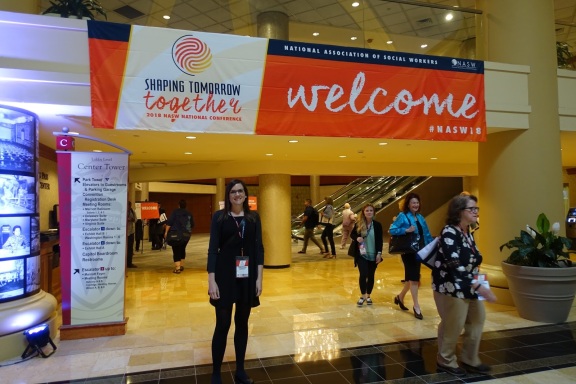 This year’s theme, “Shaping Tomorrow Together,” highlighted the critical role of unity in addressing many current social and political issues in the U.S. Although a number of different issues and topics within the field of social work were discussed, the importance of voting and voter engagement were recurring themes throughout the conference. 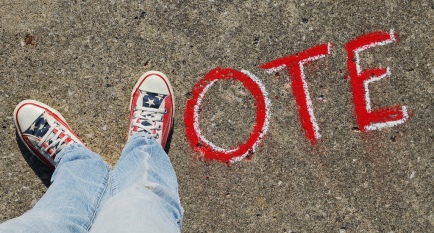 The voter engagement teach-in on Capitol Hill steps was one of the most powerful learning experiences out of all of the events I attended during the conference. 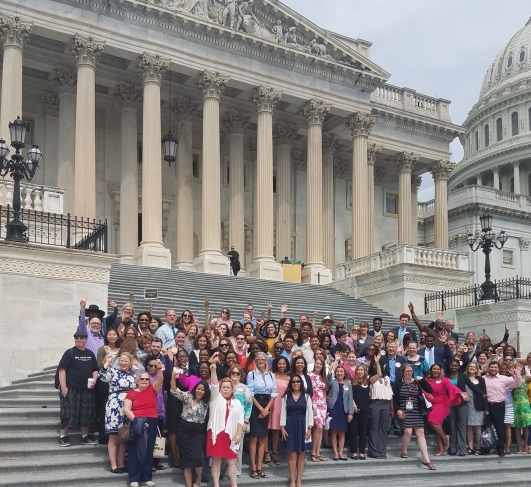 I heard NASW CEO Angelo McClain speak about the ethical ways in which MSW students can utilize their field placements to educate members of the community about voter registration documents and deadlines. “Field placements serve as an opportunity for MSW students to talk with other staff and clients about the importance of voting,” he told us.

The teach-in examined barriers to voting, which exist even for those registered to vote. According to Dr. Michael Reisch, professor at the University of Maryland, there were 90 million registered voters who chose not to participate in the 2016 election. Next, highlighting some elements of low voter turnout, Tanya Rhodes Smith pointed to the lack of information about political candidates and how voters might feel overwhelmed or intimidated by the voting process. One contributing factor limiting turnout is closed primary system, as in New York and 13 other states, where someone who is not officially registered with a political party is not permitted to vote in the primaries preceding the November elections.

A panel on the role of social media during the election season was another key aspect of the voter engagement teach-in. Shaneice Simmons, Associate Director of Civic Engagement for the nonprofit organization Rock the Vote, shared how her organization connected millennials with information about political issues and candidates through their online voter information platform. “Millennials have surpassed baby boomers as the largest voting bloc in the U.S.” she said. Ms. Simmons also highlighted the increasing role of podcasts as important tools to deliver important information about voting.

Social media continued to be a topic of conversation during another impactful panel discussion that I attended, ‘Decision 2018: An Election Forecast.’ Panelist and policy advisor Julius Hobson underscored the importance of politicians being able to communicate with millennials about government and voting. Social media is an effective way to reach out:  “if everyone talked to four or five people about the importance of voting, it would make a huge impact,” he told us. This panel also presented current issues related to voting rights across the U.S., including the purging of voter roles in Ohio, the gerrymandering which has taken place in states like Maryland and Wisconsin, and how such issues might influence the 2018 midterm election.

The teach-in and the panels were among the most memorable experiences out of the several breakout sessions and presentations I attended during the national conference. However, there were many other fantastic learning opportunities in which I participated, including presentations on international social work, suicide prevention for military service members and veterans, the opioid epidemic and overdose prevention, LGBTQ culturally responsive social work practice, evidence-based practices for working with youth struggling with substance use disorders and addiction, and nation-wide efforts to disrupt the school-to-prison pipeline.

As the recipient of a student scholarship from the UBSSW to attend the 2018 NASW National Conference, I would like to thank the school for the opportunity to attend this year’s conference. The NASW offers reduced student registration rates as well as volunteer opportunities for interested students who would like to attend their National Conference. It also offers a variety of webinars and professional resources to their members. More information about becoming a student member of the NASW can be found here. 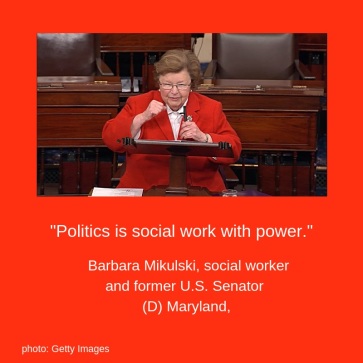 Countable: https://www.countable.us/
Gives concise summaries of bills going through Congress. See what others think, then take action. Tell your reps how you feel with email and now video messages. Includes link for voter registration, too.

Read a review of the Countable app here on the UBSSW’s HAPPE page:
Helping Apps for Practitioners and Educators:
https://ubwp.buffalo.edu/happe/2018/09/10/countable/

____________________
Christina Cerruti is an advanced year MSW student in the School of Social Work at the University at Buffalo. Christina is an interning this year with BestSelf Behavioral Health  and is a 2018-2019 Behavioral Health Workforce and Education Training (BHWET) Fellowship Scholar. Christina has previously worked and volunteered for organizations in the areas of restorative justice, youth & family services, and crisis services. She is presenting a Voter Engagement Teach-in for UBSSW on October 8th, with Holly Nowak, MSW ’17, Community Organizer for the Coalition for Economic Justice. 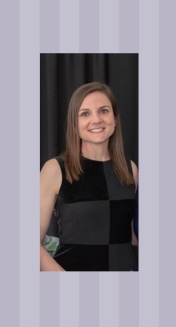